Digital distortion and the lack of authenticity on existing social media is a problem. But it goes deeper than that. Society has us on a hamster wheel that keeps us posting inauthentically, and because of that hamster wheel, it feels like there’s no exit. 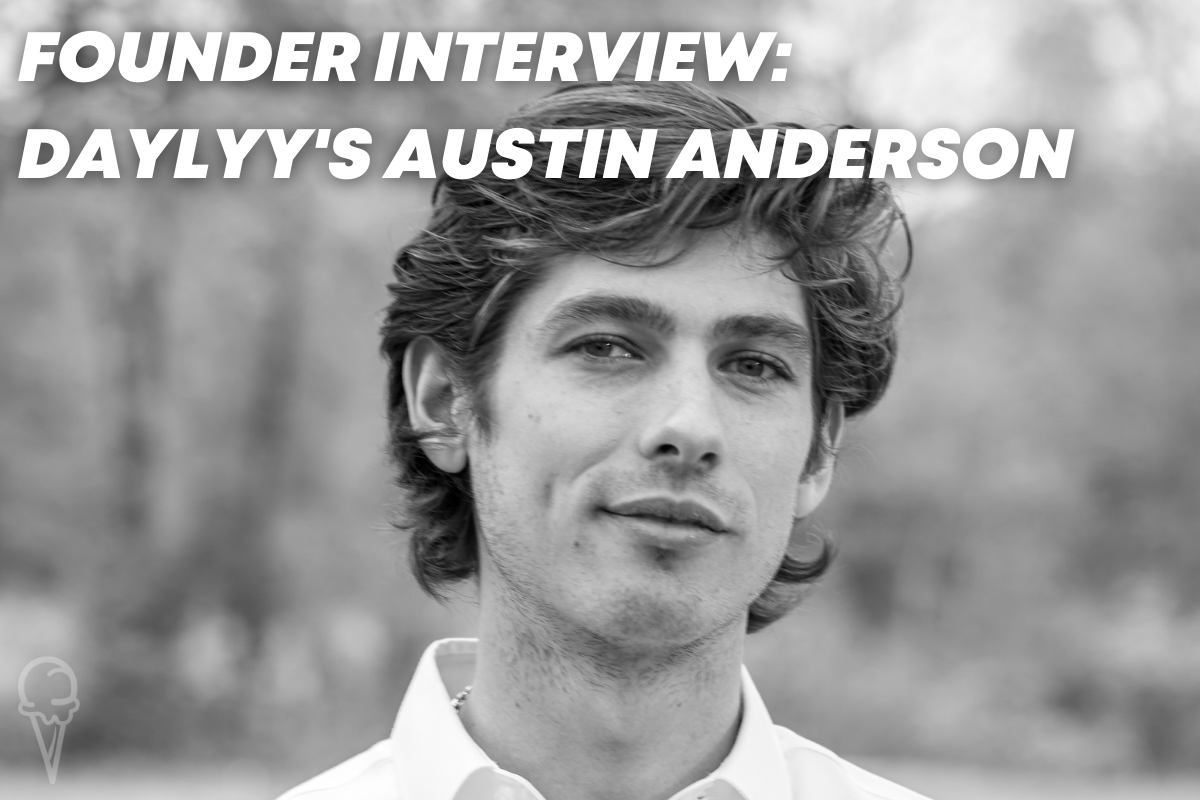 Austin’s a graduate of Severn School and College of Charleston. He’s also the founder of Daylyy—a brand new form of social media focused on authentic content, a positive and healthy experience, and sincere relationships.

Daylyy’s story begins pre-pandemic when Austin was building a job board for college graduates. During user research, he kept hearing people were exhausted by the fake nature of traditional social media. Instead, they wanted content that was relatable and real.

Daylyy is casual, realistic, and real-time. It’s all about spontaneous documentation. Two main features of the app bring that to life.

"If you can upload photos that you planned or staged and if you can add filters, you aren’t being real or authentic." - Austin Anderson

Here are some other game-changing highlights.

Following. “Follows and likes on traditional social media are intrinsically connected to value and worth. Daylyy won’t do that” Austin promises. You can’t see how many people like your posts. Your followers will never know how many others follow you too. Impressions and likes aren’t a measure of success on Daylyy. Traditional social media encourages comparison that leads people, especially kids, to think they’re uncool, unsuccessful, and unworthy.

Likes. Austin wanted Daylyy users to be happy on the app. One clever way he’s achieved this is the lightning bolt like button. He says, “I wanted something with positive energy. When you want to boost the energy of someone who posted, you send them a bolt of lightning.”

Comments. Nowhere on traditional social media is the bully bandwagon stronger than the comments section. On Daylyy, comments aren’t public. They start a private conversation between you and the poster. This has two awesome benefits.

Austin knows Daylyy looks, feels, and operates different than traditional social media. “People want to share more, not less” he says. “Daylyy is a platform where they can do that and feel good about it.”

Being so different could be an obstacle for Austin and the Daylyy team but he knows it isn’t a roadblock. Once the masses learn there’s a place to share their life, build friendships, and feel good at the same time, Austin’s confident they’ll love Daylyy more than whatever apps they’re on now.

Daylyy is live with users all over the world. Download it from the App Store or Google Play and start sharing your own story.

P.S. Once you download Daylyy, follow @austin to experience his life just as he does and @ryan to see behind the scenes of running Naptown Scoop.